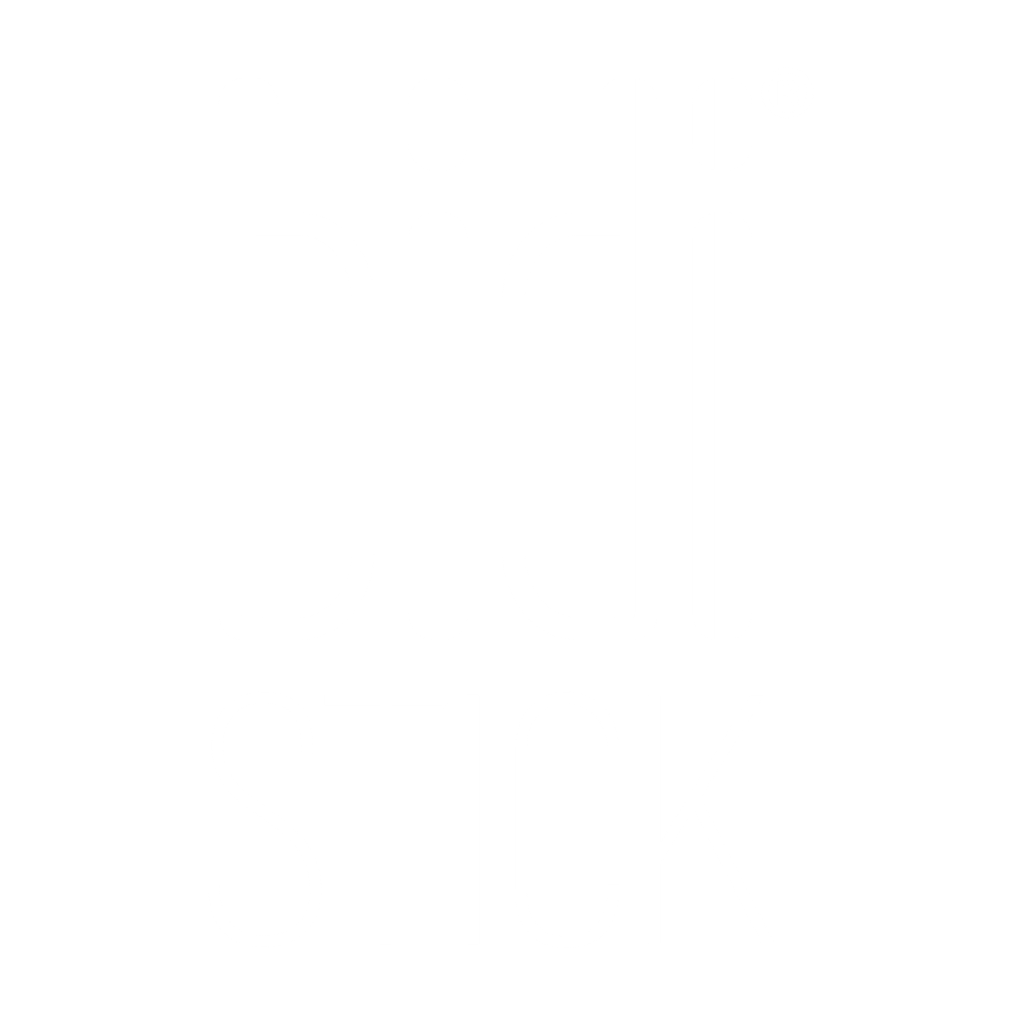 STAY IN THE KNOW

Signup for our newsletter for exclusive discounts and vaping news. 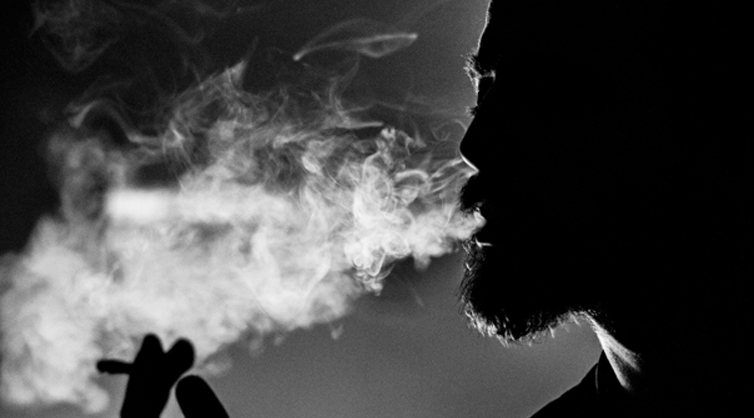 If you’re trying to switch to vaping, this article covers the benefits of vaping compared to the risks of smoking.

It lies in the delivery of nicotine. The methodology of nicotine consumption is the main difference between smoking and vaping. Smoking delivers nicotine to the body by burning tobacco. Its impact varies from person to person depending upon one’s weight, size, and health history. However, it is essential to note that burning tobacco has no safe levels even.

On the other hand, vaping delivers nicotine by heating an e-liquid and transforming it into vapor. Since you are not burning any combustible material, the risks are minimal, and may even be non-existent, for both the vaper and the people around. Today, many smokers are trying to transition from smoking to vaping to avoid the health risks associated with traditional tobacco. If you are one of the people undergoing smoking cessation, then these facts about vaping may help you choose an alternative as you kick your smoking habits to the curb.

Vaping is a well-known alternative to smoking in consideration of your health. A vape pen offers a flavorful experience as you consume nicotine. Since it has different synthetic compounds compared to tobacco, the vapor that you’re breathing is safer. In contrast, standard tobacco cigarette contains over 6,000 synthetic compounds, a considerable number of toxins, which can damage the body.

These are some of the impacts that tobacco has on an individual’s health:

Most people know that tobacco smoke contains numerous dangerous synthetic compounds and cancer-causing agents. Add the discomfort of inhaling the smoke, especially for those who are considered second-hand smokers; it becomes a nasty and socially debilitating habit.

But when you vape, since you’re not burning anything, no smoke poses a threat to you or to the people in your immediate surroundings. As you convert the e-liquid into vapor, you are not only gearing towards another option to your nicotine needs, but you’re also considerate to others by not exposing them to tobacco smoke inhalation.

After smoking, there’s a tendency that your fingers and mouth have a particular odor. But when you choose to vape, as the activity does not create any smoke, you don’t have that kind of concern. You can even further diminish the smell by using a vaporizer.

Better on the Lungs

Smoking is a serious threat to your respiratory system. When you smoke, the heat that passes through your throat weakens it as time passes by. Smoking a lot also triggers a cell that produces mucus in the airways and lungs develops in number and size. As the lungs cannot wipe out the extra mucus, the bodily fluid stays in the airways, making them stick together, which often results in coughing. Smoking also makes your lungs age quicker and diminishes the productivity of your natural resistance component that protects you against infection.

On the other hand, when you vape, you don’t have to think about all these risks. Vapors created in the process are cooler, which means your airways and throat are safe.

The Rise of the Game-Changing BIDI® Stick

Among the sea of vaping products, one brand stands out in terms of experience, flavor, and innovative product engineering – the BIDI® Stick. This disposable vape pen is the premium product manufactured by Bidi Vapor.

Its battery costs about 2.8x more than a traditional electronic cigarette or vaping device. It outperforms its vaping competition and improves the vaping experience of a customer. Not only does a high-quality battery makes the product safe to use, but it also makes it recyclable. BIDI Vapor cares about their product’s impact on the environment. That is why every BIDI® Stick is manufactured with consumer experience and the environment in mind.

The BIDI® Stick also offers a unique, seamless, flavorful, and satisfying vaping experience. It gives you a smooth throat hit that guarantees instant satisfaction. More than that, it provides an avenue for vapers to become eco-warriors as Bidi Vapor encourages all its customers to recycle their used BIDI® Sticks. 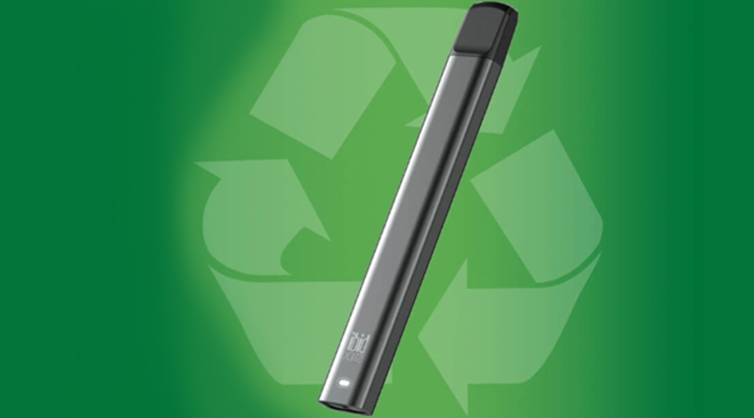 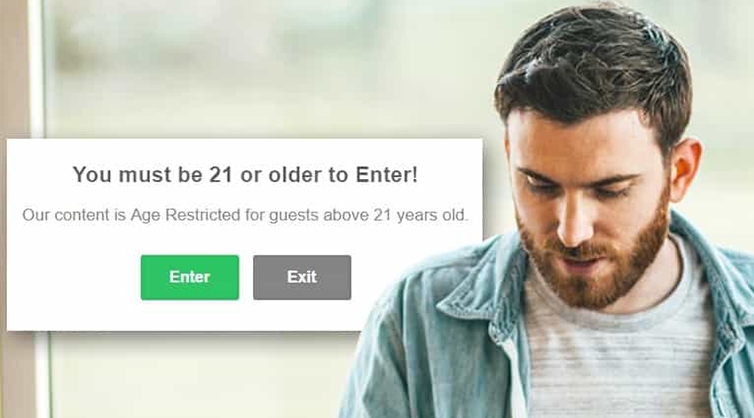 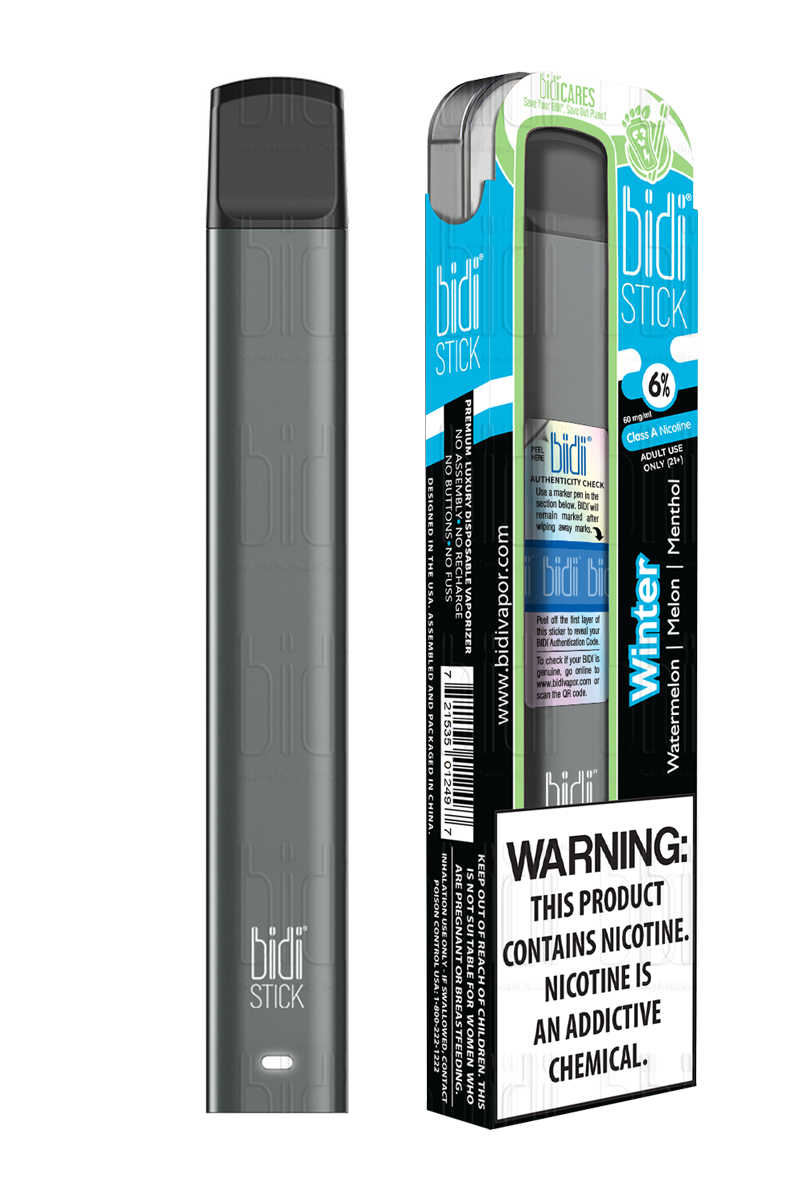 
Hi, there! You have reached your daily limit of BIDI® Stick orders! We are delighted to see that you’re happy with our product. However, we have implemented a daily restriction of 1 transaction per wholesaler or direct retailer account in our efforts to prevent any unauthorized product distribution. Should you have any questions, feel free to contact us at sales@bidivapor.com.

Great news! As a registered Direct Retailer, we have a special discount just for you!

By adding ten or more 10-Packs of any flavor, you are eligible for a discounted rate of $75.00.